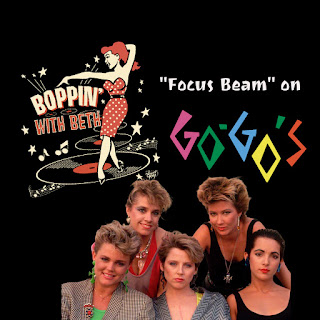 American rock band The Go-Go's are the "focus beam" band on this week's Boppin' With Beth! Hear tunes from their awesome mix of influences including Suzi Quatro, The Beach Boys, Ramones, The Runaways, The B-52's and The Ronettes. I talk about their awesome story that bookends their beginning through their Rock & Roll Hall Of Fame induction in 2021 and still going strong. There's a couple of rockers from their catalog on the show as well. Darren Michael Boyd is the guest on this week's Beth's Lightning Round including a rockin' song from him. Jammin' James Riley has an early Roy Orbison tune in Rockabilly Rewind and there's tracks from The Northwest and The Courettes as well!
Intro music bed: Carl Perkins/Brian Setzer- "Boppin' The Blues" and The Cars- "Best Friend's Girl"
*Liner- Suzi Quatro
Suzi Quatro- "Glad All Over"
Ramones- "I Don't Want To Grow Up"
The Runaways- "Little Sister"
The Ronettes- "You Bet I Would"
The Go-Go's- "Skidmarks On My Heart"
The Go-Go's- "Apology"
*Liner- Mike Love
The Beach Boys- "All I Want To Do"
*Lightning Round teaser liner- Darren Michael Boyd
The B-52's- "Runnin' Around"
*Beth's Lightning Round with Darren Michael Boyd*
*Liner- Darren Michael Boyd
Darren Michael Boyd- "Making A Homunculus"
*Rockabilly Rewind with Jammin' James Riley
Roy Orbison- "Rockhouse"
*Liner- Wayne (The Northwest)
The Northwest- "Shoreline"
*Liner- The Courettes (Martin & Flavia Couri)
The Courettes- "Hop The Twig"
Outro music bed: The Ventures- "Surfin' & Spyin'" (cover of The Go-Go's)
Check out Darren Michael Boyd's: FACEBOOK, INSTAGRAM, WEBSITE 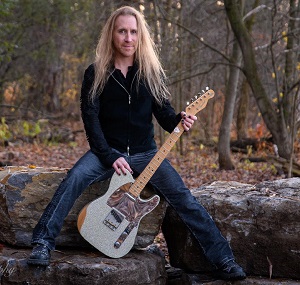 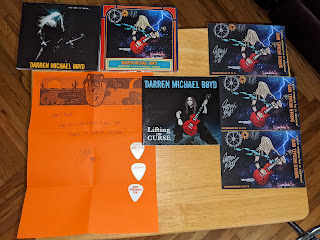 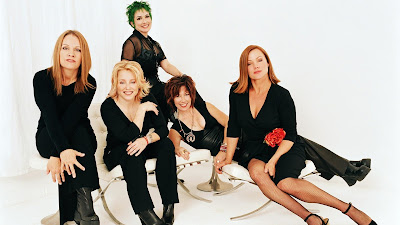 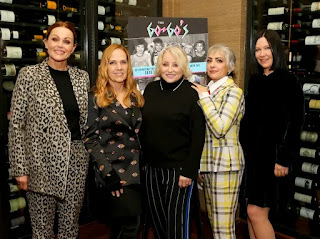 at May 26, 2022
Email ThisBlogThis!Share to TwitterShare to FacebookShare to Pinterest
Labels: Darren Michael Boyd, James Riley, Ramones, Roy Orbison, Suzi Quatro, The B-52's, The Beach Boys, The Courettes, The Go-Go's, The Northwest, The Ronettes, The Runaways 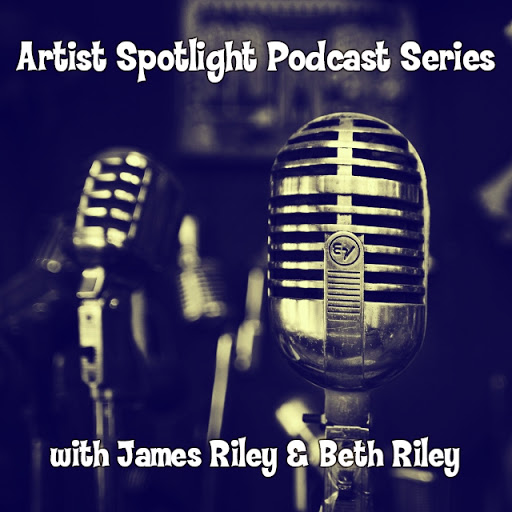 Consider a donation to help keep costs down